Take in a Local Beer Festival 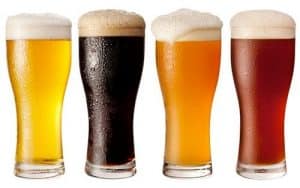 If you are touring the Lake District and Cumbria in one of our motorhomes and enjoy tasting some local brews, there are a number of beer festivals being held all over the county in the coming months. So why not park up your motorhome have a stroll to a festival, sample or even indulge in  the offerings safe in the knowledge that you have a comfortable place to return to for a good nights sleep before continuing your journey feeling refreshed.

Keswick Beer Festival is celebrating its’ 20th this year, at the festival there will be a selection of great beers and ciders from the local area and further afield including some new beers that have just hit the market. There is also live music on both days featuring some fantastic bands.

Boot Beer Festival is held in Boot, a small village in the valley of Eskdale, the festival itself is spread over 3 pubs Brook House Inn, Boot Inn and Woolpack Inn and there are a huge variety of beers and other beverages available, good food and entertainment. Why not park up your motorhome at Eskdale Camping and Caravanning Club Site (situated about 1 mile from the festival venues), visit the lovely pubs and sample some of the tasty beer, there are so many varieties on offer that you are sure to find some that suit your palette  and then the morning after take in one of the picturesque walks around the valley to clear your head.

The Northern Craft Beer Festival is held at Hawkshead Brewery and Beer Hall twice a year, the festival showcases the very best British beer from the very best British craft breweries, so it is very much quality over quantity when selecting which beers to showcase. The festival is very much a family affair so kids and dogs are welcome, there is food served all day, live music and of course great beer. The icing on the cake or perhaps the head on the pint is that it is free entry and no ticket required so you can pop in for a swift pint or get comfortable and sample some of the fantastic beers. 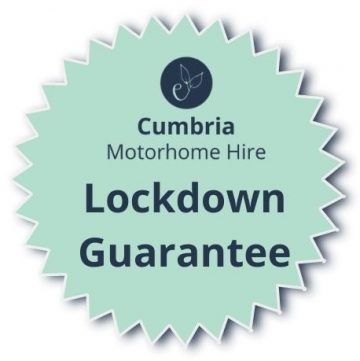 We Have a New Page… 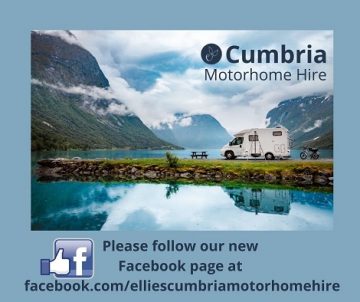 Try before you Buy…. 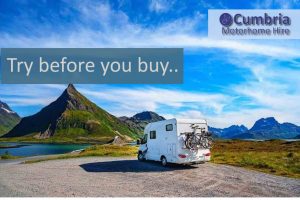 © Copyright 2021 Cumbria Motorhome Hire
We use cookies on our website to give you the most relevant experience by remembering your preferences and repeat visits. By clicking “Accept”, you consent to the use of ALL the cookies.
Cookie settingsACCEPT
Manage consent

This website uses cookies to improve your experience while you navigate through the website. Out of these, the cookies that are categorized as necessary are stored on your browser as they are essential for the working of basic functionalities of the website. We also use third-party cookies that help us analyze and understand how you use this website. These cookies will be stored in your browser only with your consent. You also have the option to opt-out of these cookies. But opting out of some of these cookies may affect your browsing experience.
Necessary Always Enabled

Any cookies that may not be particularly necessary for the website to function and is used specifically to collect user personal data via analytics, ads, other embedded contents are termed as non-necessary cookies. It is mandatory to procure user consent prior to running these cookies on your website.